Hit enter to search or ESC to close

The College is proud of its tradition of serving the educational needs of the best and brightest young minds, while simultaneously providing educational support to students who might not otherwise receive the opportunity to compete on the college level. Students fitting the latter are given the tools they need to increase their potential for earning a college degree. 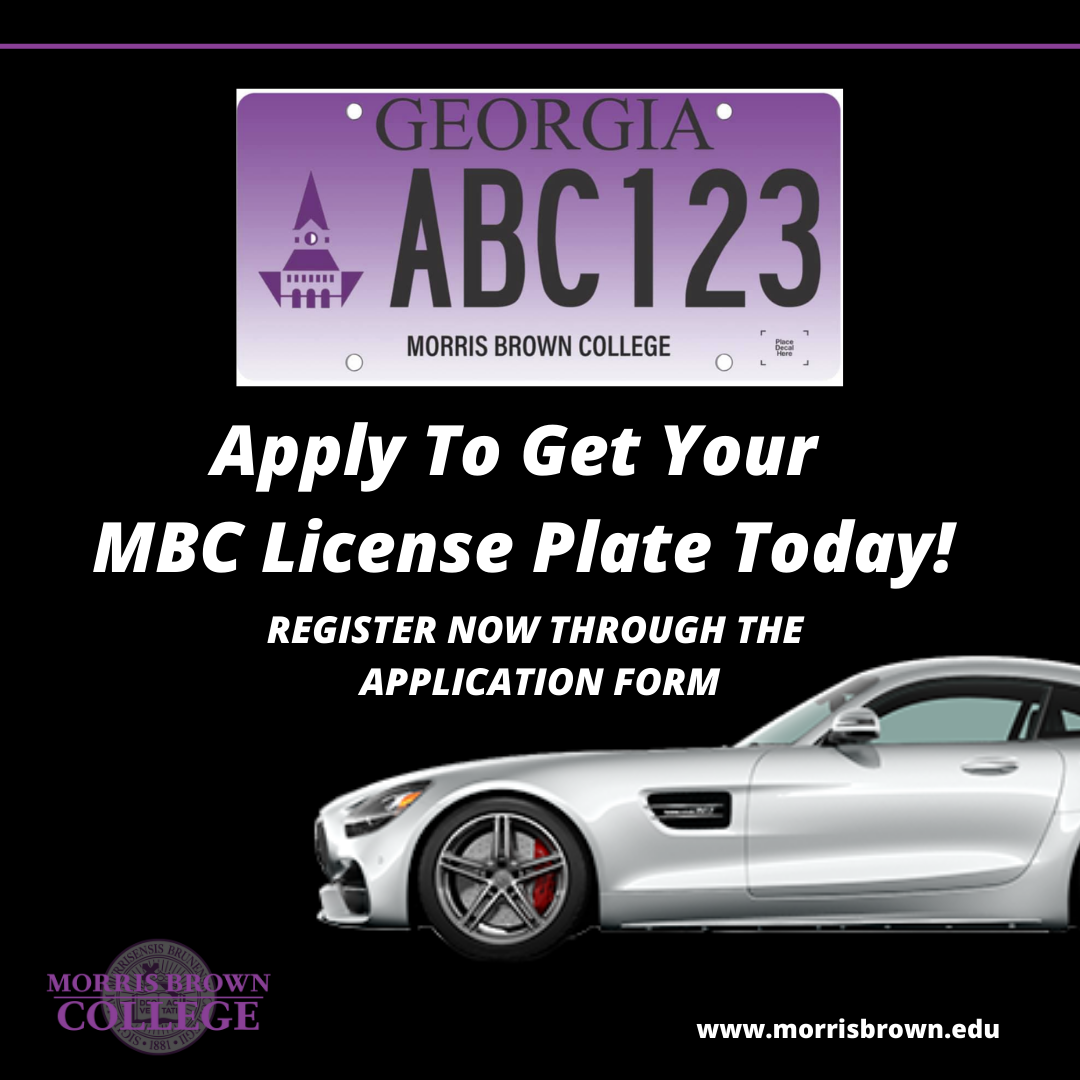 Morris Brown College has partnered with Corin DeMarco to serve as the official vendor for its 140th Founder’s Day Celebration! Proceeds from this exclusive paraphernalia drive go towards accreditation candidacy in April 2021. Show your pride by joining MBC staff, students, and alumni as we celebrate 140 years of excellence!

The Division of Student Activities contributes significantly to student learning, development and recreation by assisting students in defining their education.

Alumni are encouraged to support the institution’s goal of improving the success and retention of our students as well as all aspects of the institution.

We invite you to take advantage of the opportunity to visit the Morris Brown College. Please contact us to learn more about Morris Brown’s unique offerings.

The curriculum at Morris Brown College is organized under two divisions: lower and upper. Our goal is to ensure that every student gets the information they need.

We’ve put the power of the Internet into an easy-to-use donation click and pledge tool that will allow Morris Brown to accept donations. This allows Morris Brown to offer all of the features and items needed to help the college.

The Upper Division: The Major Programs of Study

At Morris Brown College, a “major” is defined as a course of study in a knowledge field offered by an academic department and in which the student engages in advanced work in that field during the Junior and Senior years. A major requires a minimum of 66 semester credit hours earned in a single department or in closely related departments. No credit will be granted in major courses for grades below “C”.

Each student should make formal application to a major program of study at the end of the student’s second semester, but no later than the fourth semester of matriculation. A “Declaration of Major” or “Change of Major” form must be filed with the Office of the Registrar and the appropriate academic department. Each academic department reserves the right to approve or decline the student’s application to major in that department based on the department’s program entry criteria.

Bachelor of Science in Organizational Management and Leadership (120 credit hours)

Potential to explore careers to include but not limited to the following:

Make Your Success a Priority.